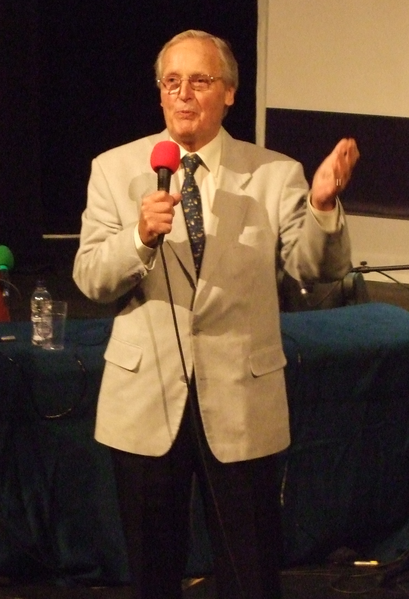 Kevin White… I met him once, years ago at a show he was comparing, he was a really friendly man and had a great senseof humour.RIP Nicholarse Parsons.

Matt Thomas… Live from Norwich, it’s the quiz of the week

Dave Weeks… Legend and was still going strong on just a minute.

Andy Qunta… RIP! Thanks for the memories!

Alan Esdaile… Seen him on hundred of shows over the years. Sad news.

Jack Apps… A DUDE INDEED SEE YOU UP THERE FOR A GAME OF UNSCRABBLE.

Dave Nattress… Sad news, we all saw and heard him on so many shows.  Sale of the century, for sure, of it’s time, was one of the best.  Just a minute – fabulous radio 4 stuff. An all round good fella, and Yes, appearances on the Arthur Haynes show all those years ago, my parents always had it on.  Another human being we all grew up with gone, and that’s a little tiny bit of us gone also.

Wendy Weaver… I usually get tired of seeing the same faces on TV but never tired of Nicholas Parsons. We saw him when they recorded Just a Minute at the White Rock years ago and he still looked the same as he had for years. RIP