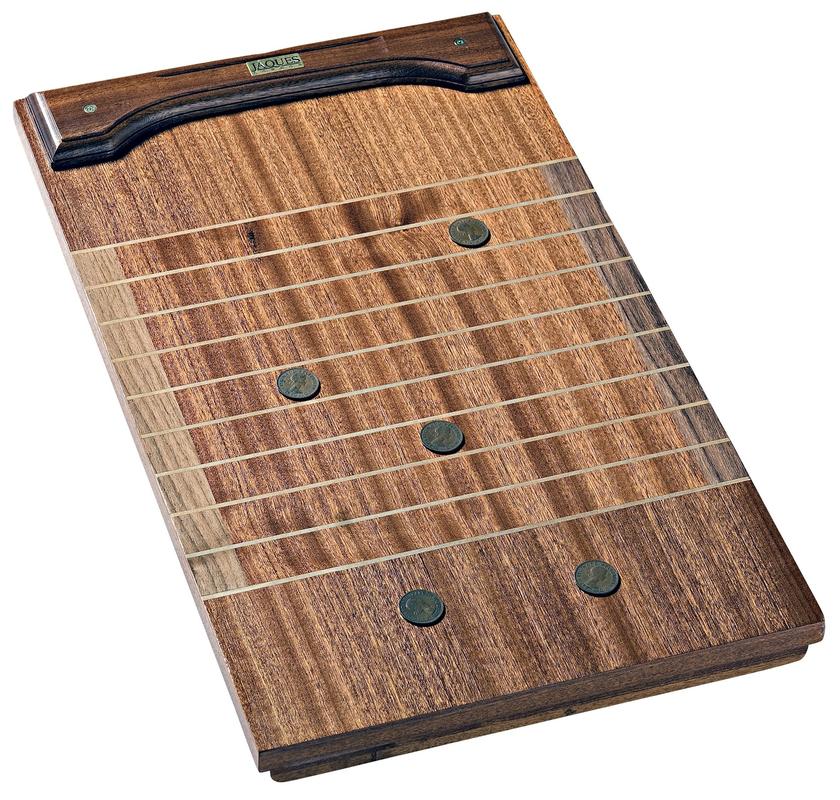 Alan Esdaile… I think the first time I played it was at The Angel pub on the West Hill.

Judy Atkinson… I’ve got a board but no pennies or ha’pennies. Great pub game. My dad said they used to make the boards from the old wooden toilet seat covers

Kim Thompsett… Used to have shove and darts night at the Sussex. There was a league, it was serious stuff!

Jane Hartley… We had a board at home, still got the pennies somewhere. Played a lot in the Langham too.

Kathy Wood… We got our board out a few weeks ago, had forgotten about it for years

Leigh Wieland-Boys… My parents still have one!

Tony Bowles… Leigh, so do I but don’t have any pennies

Karen Sweatman… Still play this with in laws at Christmas

Martin Stoggell… I’ve got one of them. But no one to play with.

Dawn Leaney… There is still a shovepenny league between pubs in Hastings that play on a thursday eve .. not so many teams as there used to be , unfortunately not many younger people are playing so few and few each year. Xx

Tony Court-holmes… used play it all the time all the pubs in the old town used to have a table. The Nelson was the best. Tony Shipley taught me how to play

Val Shoesmith… We have one.

Stephen Moran… I have very fond memories of playing shovepenny in the Nelson during the late seventies!

John Warner… had one in my pub!

Colin Bell… Used to play it with my dad at The Fountain St. Leonards, long before it was a music venue and still a traditional pub, good memories

Stella Huggett… There is also a Monday nights ladies darts and shovepenny league. A great game.

Martin Stoggell… Bought mine in a boot sale. Anybody remember boot sales? At time when people got together and tried to sell everybody else the shit they had been piling up for years.

Alan King… in the Nellie every Thursday

Coco Pops… We had a Darts and Shove Ha’penny League going in Saudia City Jeddah back in the 1980’s. And a Cribbage League.

Richard J Porter… My Grandfather had one

Monica Bane… Use to play when a child at my Grandmothers house!

Yvonne Cleland… In the Nellie!

Wendy Weaver… My grandad made me a shove board when I was little. He used to make wooden toys for kids during and after the war when toys could not be bought.

Harry Lavender… Yes my dad & I used to play this shove ha’penny. He always beat  me. I must have been about 12 or 13 then.

Peter Thomson… Now closed from what I see on Google Earth, but the Prince Albert on Cornwallis Street used to have a slate bed shove board. Used to love Friday lunchtimes down there when I worked at Fuller’s on Earl Street.

Pete Prescott… I was pretty useless at it !

Pauline Richards… And bar billiards. My grandparents had Langham pub and taught me how to put my arm up one of the channels and pull lever so didn’t have to pay!

John Busbridge… Still got the board but not the shove pennies

Andy Clarke… My Nan had one we used to play every Sunday when we visited her. I’ve got her old pinball which you sent marbles up in my attic.

Debbie Hitchman… We still have one. My grandad made it many years ago. It’s almost an antique. Haha. We still play when the family is together

Dave Nattress… Well for sure, I remember the game and so many pubs and clubs where it was played. We were so poor we couldn’t afford half-pennies – used to use plastic counters or farthings!

Mick O’Dowd… Not the same after we went decimal and they came out with the tiny half-pance!

Conan Howard… I AM that old I remember shove a GROAT

3 thoughts on “Who remembers playing a game of shove ha’penny?”