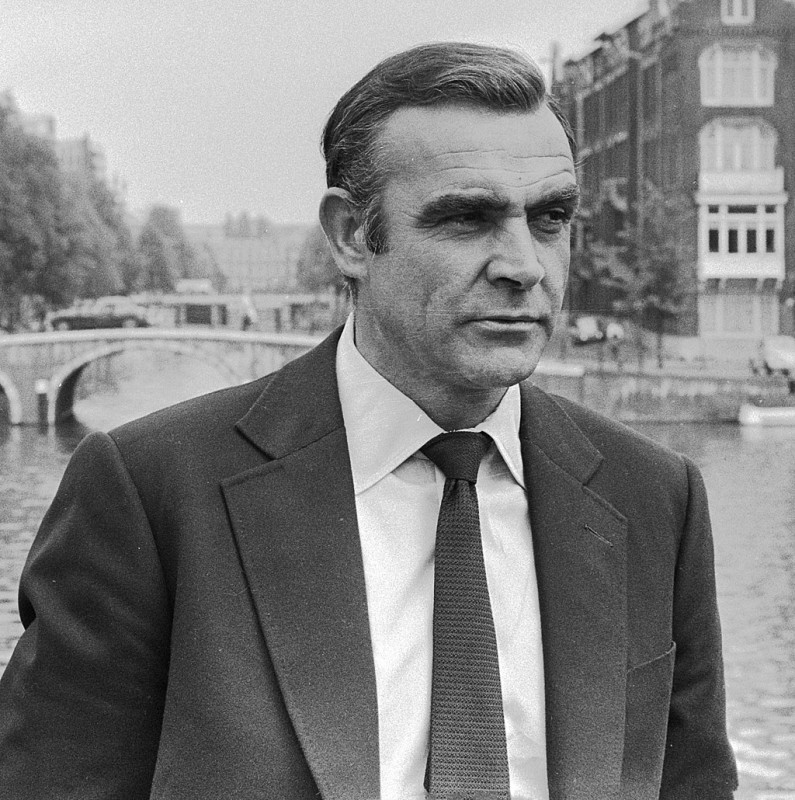 Ian Luck… RIP what a legend

Dennis Torrance… Oh no not Sean as well gone, like many grown up with the best James Bond . His other films as well RIP 007 Sean condolences to family and no doubt his many friends

Louise Burt… The best Bond to me as well

Graham Sherrington… Tommy Boy, I knew his nephew in Ft Myers believe it or not. He works in the local Library RIP Sir.

Colin Bell… It feels like losing a friend, he was such a familiar face and voice. Best Bond, no question RIP Sir Sean.

and by far the best James Bond. RIP you were and always will be a legend

Yvonne Ellis… His family in my thoughts and prayers x

Jacquie Hinves… Another legend has left is. RIP.

Alan King… forget James Bond, he was in Hell Drivers – what a cast that film had – Herbert Lom, Syd James, Patrick McGoohan, William Hartnell and David McCallum and none of them were playing the lead. James Bond, The Man From Uncle, The Prisoner, Doctor Who, The Ladykillers and Bless This House all in the same movie