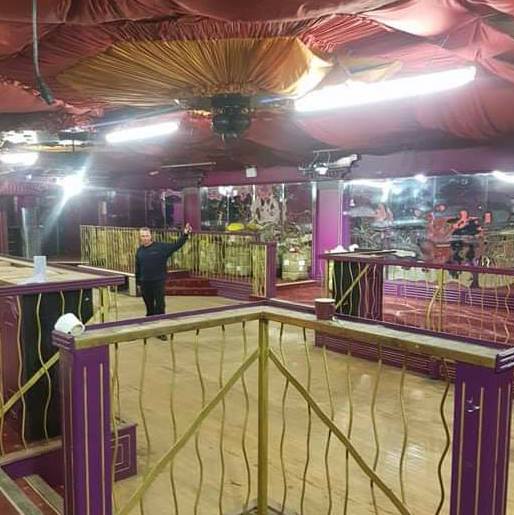 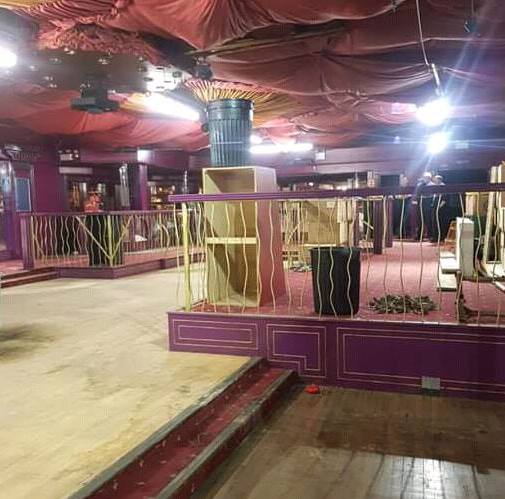 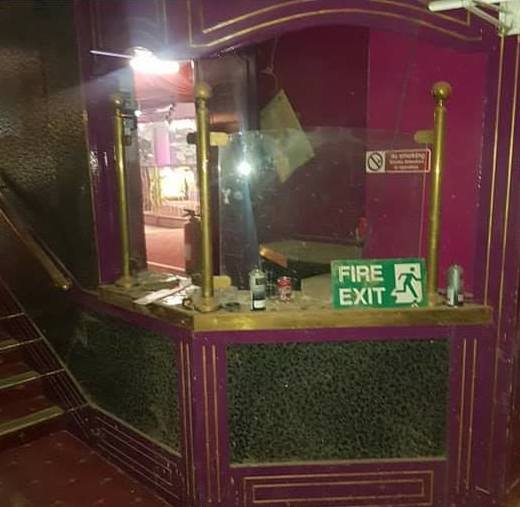 Jill Lawrence… I remember it as Aquarius !

Jim Breeds… I remember it as both

Eugene Hughes… Me too. I can remember carrying Steve Maxted’s speakers up those stairs. Would need a conveyer belt today.

Martin Richter… I was assistant manager there in the 80’s – among other places !

Sandra Bryant… I was there when it was the Aquarius

Alan Esdaile… Remember it well. Does anyone know what it is going to be now?

Alan Esdaile… Thanks Maureen, its been empty now for ages and surprised no one has done anything with it.

Leigh Wieland-Boys… me too! Worked up Aquarius as glass collector & Saturdays as cocktail waitress! Happy days

Tony Court-holmes… reopen? I was thrown down the stairs by a bouncer

Jacqueline Marsh… Is that the old roller skating rink I remember going there as a ten year old and learning to roller skate and dance on skates, my big achievement was skating backwards. Not sure if this was the same place? anyone remember the skating rink upstairs?

John Busbridge… I remember it quite well, went there on my stag night in the snow! Half of my mates didn’t make it due to the snow! That would have been in February 1983.

Tony Davies… Eric, Yes mate. I remember you taking a beating there and I stopped it before you took more punishment. But also some really good times too. Such a long time ago but not to me and my memories of those times mate

Alan Pepper… So many memories at Aquarius and Saturdays ! Fab groups and singers over the years . Great music and happy times with so many friends . And plenty of interesting characters !! Steve Maxted on the decks ……

Matt Thomas… I once heard someone say that Divine appeared at ‘Saturdays’ in the early 80’s!!!!! Any truth in this?

Kevin Burchett… Middle of the Road did and Hot Chocolate

Paul Ferguson… I remember all the names and all the fights and i remember Mungo Jerry and the first music video I’d seen .

Jon Rigby… Anyone remember John the one armed bouncer when it was Saturdays- would have been 1984-85. Remember him telling me once I was too drunk to go in and promptly drove me and my mates home!

Jane Hartley… one armed John is still around scaffolding.

Ian Price… The George at Battle was part of the hotel group I worked for, resort hotels plc.

Jane Dorsett… Loved Saturdays , was always up there, lovely memories.

Sandra Bryant… Jane, was the Aquarius when I went

Francesco Trivelli… I remember this venue too.

Helen James… Remember it well. The Aquarius before it was Saturdays

Eric Harmer… me too

Peter Yates… I remember it as if it was yesterday, as I was the assistant manager between 1988 and 1998

Willie Wicking… So many memories

Phil Gill… I’ve fallen down those stairs a few times.

Judie Struys… Phil, it was really rough wasn’t it? Sticky floor, and the loos smelt of vomit.

Alex Knight… Phil, we’ve all been there!!!

Jon McCallion… Like you Phil I have been down those stairs loads of times but can’t remember most of them. Good times good days.

Mark Randall… I saw Haircut 100 there as ‘Favourite Shirt’ had just entered the hit parade. Me, Birch and 5 other people in the audience …

Martin Richter… Mark, that was the first time i went there – thought it was a *normal* gig – we got there about 8.30 – they didn’t come on stage till midnight!

Andy Warren…Saw JD there every week for a while back in the day. Don’t expect he was paid quite so much as he charges now. And Divine. 50p night. Great club.

Peter Millington… We (JINKS) played there a couple of times in it’s early days, behind the railings. Died a death as I recall. Live bands in a Disco didn’t work there. Totally different from Witch Doctor and Cobweb where the two co-existed well. Changing times and musical tastes.

Stuart Moir… Centre Page played there, we in fact supported Hot Cocolate when they were an up and coming band, his voice was absolutely brilliant

Mark Howland… Thanks for this; was telling my daughter i had seen Divine at Saturdays in Hastings, just this week. They performed in an Orange diving suit , if I remembered correctly

Martin Richter… somewhere i’ve got a vhs of that night – filmed on a hand-held. it’s hidden in the loft – we’d need an expedition to find it! his first words were along the lines of ” hello Hastings – hi, honey – how’s your fish” (!)

Sharon Lee… Martin Richter – if my memory serves me right you work behind the bar, had a blondish flat top haircut, actually think i remember you

Martin Richter… was Sharon’s boyfriend a glass-collector there ?