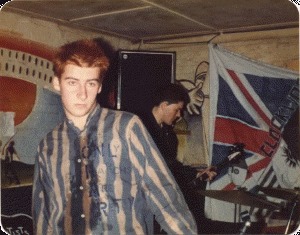 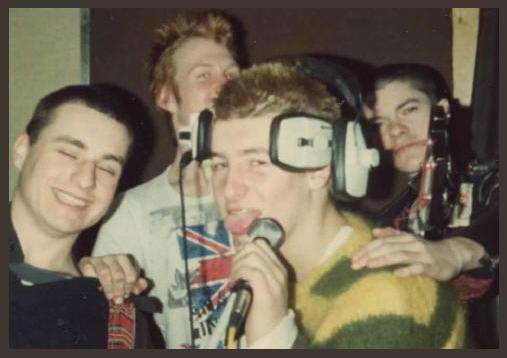 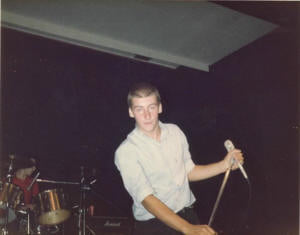 sadly passed a few years back, was a top lad. Bill O’Neill on Bass, one of my oldest mates, still in touch, Lee Benton and Brian Spears I believe . Good Hastings lads

Mark Syrett… I only found out myself quite awhile after he passed mate,

, We had some happy days with them though. I still keep in touch and see Bill occasionally

Fred Marsh… Any one know we’re the gig was

John Gale… Fred, Not sure but maybe the Carlisle pub, Hastings

John Gale… Martin, Right… First photo is the Crypt, The one with Gary looking smart was at a Charity Jane gig on the pier, the other one is a recording studio in London, Confirmed by Bill