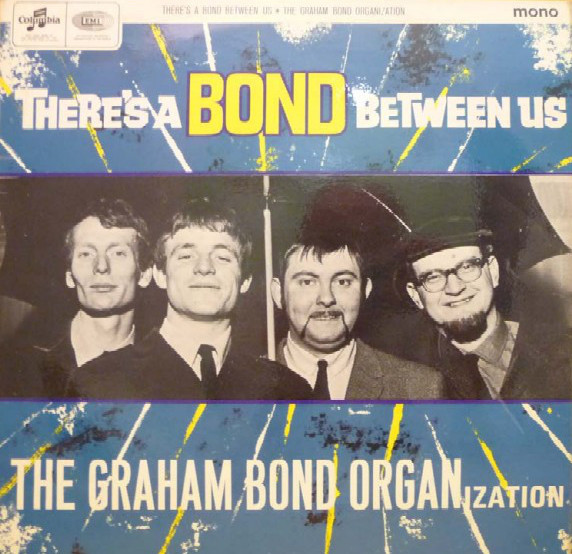 Phil Gill….Gary Moore had already left by this time and Adrian Fisher had stepped in.

Chris Meachen…..I sang ‘johnny b goode’ with skid row at that gig, & was invited to join the band!

Pete Fisher….the dawn of shredding – you’d have to go to John McLaughlin to find a guitarist who could play that fast back then .I’ve been combing my scrapbooks etc from back then recently, and I was at the Skid Row gig – featuring a very young Gary Moore, I think he was actually only 18, playing amazing guitar…I was also at the Stray gig, and still have a Stray badge – they also played the Pier 25.03.72, supported by Factory! When I get time I’ll post a list for 71/72/73, and some original tickets/photos!

Yvonne Cleland…I was in the front row for the Gary Moore Band, so can confirm that one. Don’t know why, but my memory is telling me he was the support act for someone, but my memory could easily be wrong.

Terry Pack…I got to know Gary quite well when I was recording at Morgan with The Enid in 1977. He was recording with Jon Hiseman’s band, as was Don Airey. Morgan had 4 studios in the same large building, with a central space containing a bar, where we used to meet for a drink and a game of pool. Heatwave were also recording there at the time, and I beat Rod Temperton time and again at darts. Gary was very shy, and very self-conscious about the scar on his cheek, which is why he always had his hair across his face. I met him a few more times at Blues Festivals during the 80s and 90s when I was playing with Johnny Mars.  He was a fine player.

Phil Gill….The Gary Moore Band played the pier with Vinegar Joe in 1973. Vinegar Joe had Robert Palmer and Elkie Brooks, but Gary was the man for me. Steve D and I were “Entertainments Secretaries” on the college Students Union and had booked them, so we were on the pier when they sound checked. Gary Moore had just left Skid Row and was touring his Grinding Stone album, great band, two guitarist and keyboards. He sound checked by playing You Don’t Love Me from the Allman Brothers live album, playing Duane’s solos almost note for note. It couldn’t get any better – one of my favourite guitarists playing a song from my favourite album.
I had to sort out time slots and stuff with him after the sound check, and I mentioned that he’d obviously studied the Allmans’ live album. He was pleased and surprised I’d noticed the reference, and I spent a great half hour or so with him in the dressing room discussing the Allmans, Duane and guitars – common ground, we were both fans. And Skid Row; I was a fan, Roger Carey had turned me on to “34 Hours”, so we talked about that and he happily answered a lot of my questions about the band and that album. He had a Gibson SG that night and I asked what had happened to his Les Paul from Skid Row – stolen, he said, but he really liked his replacement SG, then handed it to me…“Here you go – try it out and see what you think….”.  I was 17, he was 21. He could’ve just told me to clear off, but instead he gave me something to remember. He just loved talking music and sharing time with another young player to talk guitars. What a gent, what a memory.

Andy Clarke… And what was at No 2, Queens Rd? Pete Brown is compiling sleeve notes on a Graham Bond reissue and asks if anyone can confirm the date, photos, cuttings, memories etc.